The Early Years (rarities from the Empetus era) 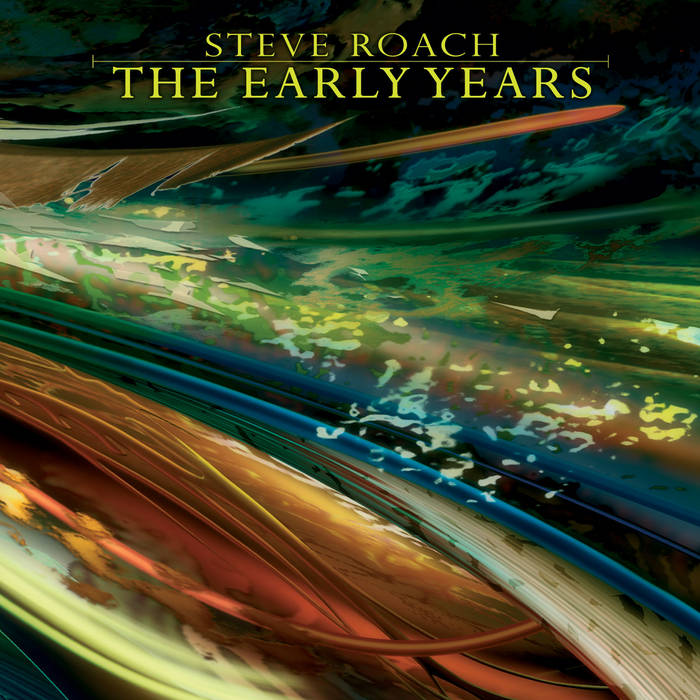 Gary Figueroa As I grow more familiar with Roach's music... I now am able to discern which of his styles I prefer. The 'Berlin School' period (found here), early on and of late with his amazing 'Spiral Revelation' tie together beautifully. Favorite track: Harmonia Mundi.

Emancipators Indeed, a triple espresso ride to the heart of the sequencer universe. Buckle up. Favorite track: Harmonia Mundi.

NOTE: The 30th anniversary release of Empetus is now up at Bandcamp along with the new Digipack CD with original artwork. Reissued Jan 2017 - CD and Instant download:
projektrecords.bandcamp.com/album/empetus

These pieces are included with the DIGITAL ONLY version of Empetus at Bandcamp and as a stand alone name your download right here.

This is completely analog and pre-midi. All the sequencers were synchronized by a master analog clock. We set up on a Saturday morning and created a variety of sequences and patterns for a few hours. After a triple espresso, our mutual passion for this form of music drove the session towards the heart of the sequencer universe.


“Release” by Steve Roach, 1982, in The Timeroom, Culver City, California.

This was from the time after my first album, Now, still steeped in the influence of European electronic music and Klaus Schulze. By the time Empetus was released, the longer sequencer forms and qualities of this style would be fading and absorbed into the body of my development towards new places and spaces.

Many thanks to Marc Trummel for archiving and providing the original copies for The Early Years. These lost pieces reveal the limitations of the recording technology used at the time.

Mastered by Steve Roach in the Timeroom, Sonoita, Arizona.